Afghan T20 campaigner Rashid Khan has been rated as the T20 cricket’s most valuable player of the 21st century by CricViz analysis by Wisden. The leg spinner has been awarded an ‘MVP rating’ based on the CricViz’s market-leading analytics.

The statistical model to rank their ‘match impact’ compared to the individual has been considered is case of rating. “The most notable takeaway from the list is the prevalence of bowlers,” said CricViz’s Freddie Wilde.

“When the T20 format arrived it was blithely assumed that it would be a batsman’s game: the shortened time frame and emphasis on fast scoring would render bowlers helpless, and the new age would be dominated by hard-hitting, explosive batsmen. But while this has, to a degree, been the case, bowlers have had far more influence than expected. Ten of T20’s 20 most impactful players, and three of the top five, are bowlers.”

With a total average match impact of 7.1 , Rashid khan was named CricViz’s MVP. The Afghan spinner has taken 296 wickets in 211 T20s at an average of 17.22. Indian Pacer Jasprit got the second place while Australian batsman David Warner got the third place. West Indies spinner Sunil Narine was placed fourth with Lasith Malinga eighth the only other bowler in the top 10.

“The four bowlers who make the top 10 are the format’s leading exponents: Sunil Narine and Lasith Malinga are T20’s greatest spin and pace bowlers respectively, both combining exceptional average match impact with superb longevity, but they are being seriously challenged by the rise of Rashid Khan and Jasprit Bumrah, who do not yet have the same body of work behind them but are so far managing to surpass them on a per-game basis” Wilde added.

“It is no surprise to see the format’s two premier spinners – Rashid and Narine – in the very top bracket. The art of spin bowling has been transformed by T20, with the wrist-spinners Shahid Afridi and Samuel Badree and finger spinners Ajantha Mendis and Saeed Ajmal revolutionising their respective arts through radically new and bold methods. These bowlers bowled flatter, faster, shorter and spun the ball both ways. These new approaches have since been popularised in the respective disciplines by Rashid and Narine.” he further added.

The post Rashid rated as the most valuable T-20 player of 21st Century appeared first on BDCricTime. 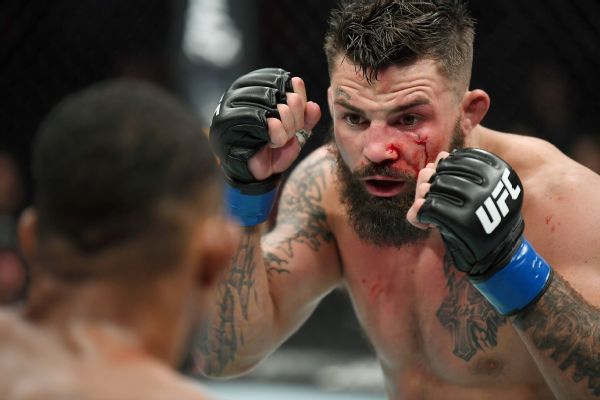 Man United is good again, but will the Glazers invest to expedite its return to glory? 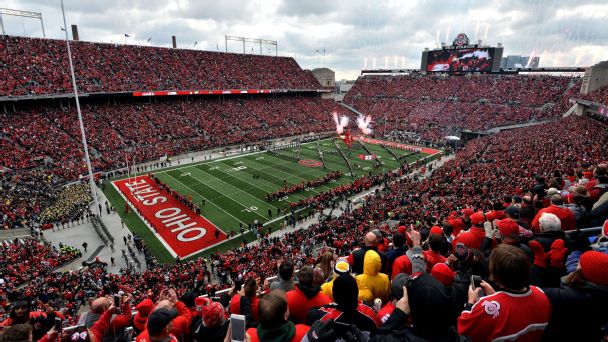 Big Ten goes conference only: What it means, what's next and what about Notre Dame?