We’ve officially entered the mid-December hardware doldrums. Obviously no major hardware maker in its right mind is going to be announcing anything major in the next few weeks, for fear of preemptively cannibalizing holiday sales. Things will, however, heat up immediately after the new year with the kick off of CES. Then, a little over a month later, comes MWC.

Sandwiched somewhere in there is the launch of Samsung’s next flagship. This is the device that sets the ton for the company for the whole year. Samsung’s six month flagship release cycle (S series, followed by the Note) affords the company the ability to offer more frequent refreshes, but this first one is really a standard setter for both the company and the industry at large.

A February 18 launch date has been floated for the next flagship. The timing certainly makes sense. Samsung has broken away from MWC — and big tech shows in general — for its biggest announcements. Doing so puts the spotlight on its own devices and beats the MWC news glut for a few weeks. Likely available for the devices will begin the following month.

As for the name — there’s no reason to believe the company would use this opportunity to break away from the S11/S11+ scheme this time out. So we’re going to stick with that until credibly informed otherwise.

The recently announced Snapdragon 865 will be powering the device in a number of markets, making the S11 among the first devices to launch with the latest flagship SoC. A recent report also suggests that the configuration will be available in even more markets, including, potentially its native South Korea. Standardized 5G seems possible across the board, though that’s likely going to mean an even more prohibitively expensive starting price. It’s a big jump, especially with a still-spotty rollout in many markets.

An under-screen front-facing camera has been rumored, but the more familiar hole punch seems a lot more likely for this gen. Renders (courtesy of OnLeaks) of the device point to a design similar to the most recent Note, only with an even more trypophobia-inducing design than the most recent iPhone and Google Pixel (which is saying something). The camera bump appears downright massive, monopolizing an impressive portion of the rear.

An impossible large 108 megapixel camera has been rumored for the device, along with 8K video. Either way, imagining is no doubt going to once again be a major focus for the line. So, too, is a healthy battery increase.

EVLeaks, meanwhile, is suggesting an EVEN LARGER screen, with the S11e measuring either 6.2 or 6.4 inches, the S11 at 6.7 inches and the S11+ at a huge 6.9 inches. Plenty more leaks sure to come between now and mid-February. Stay tuned. 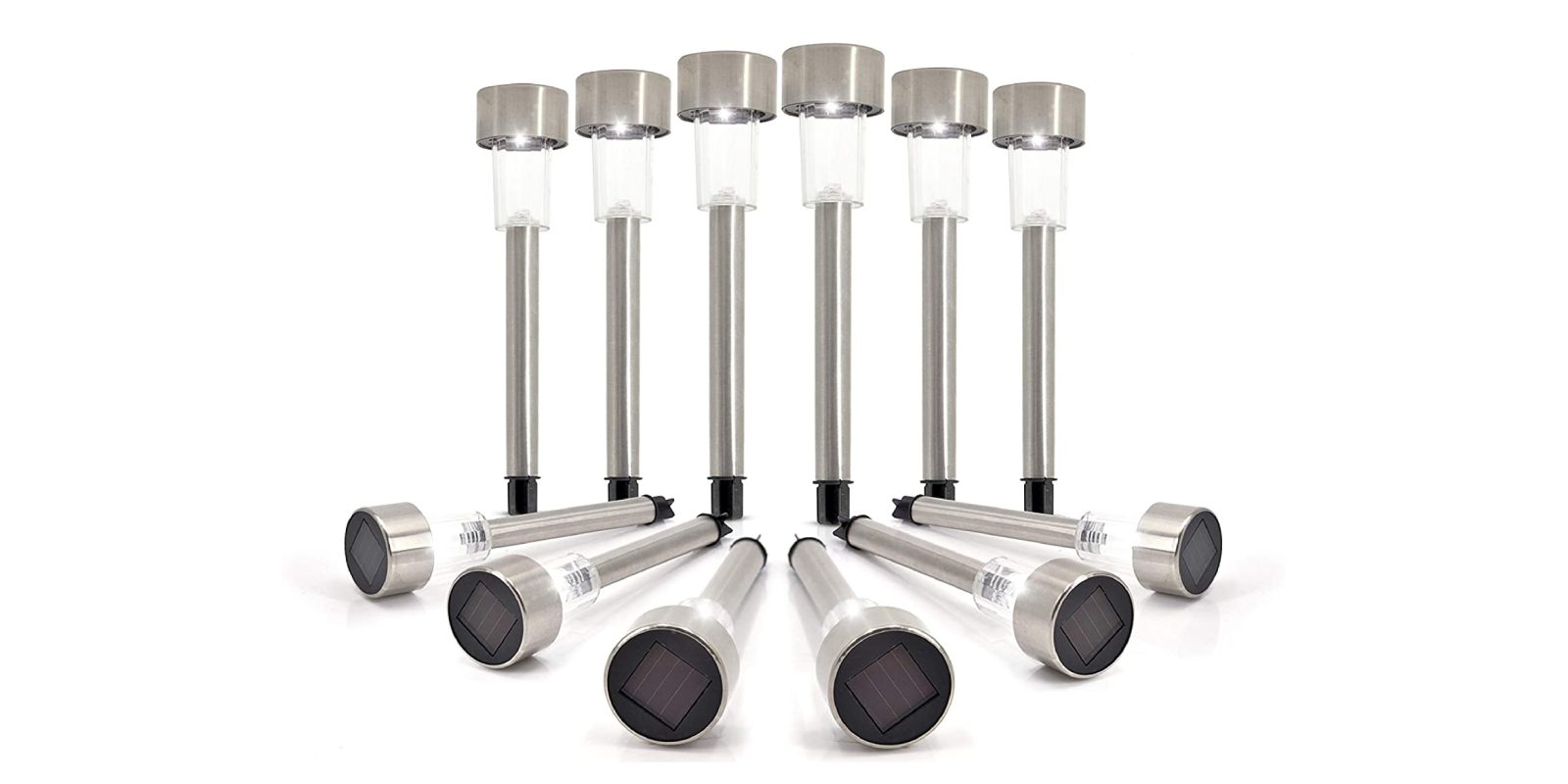 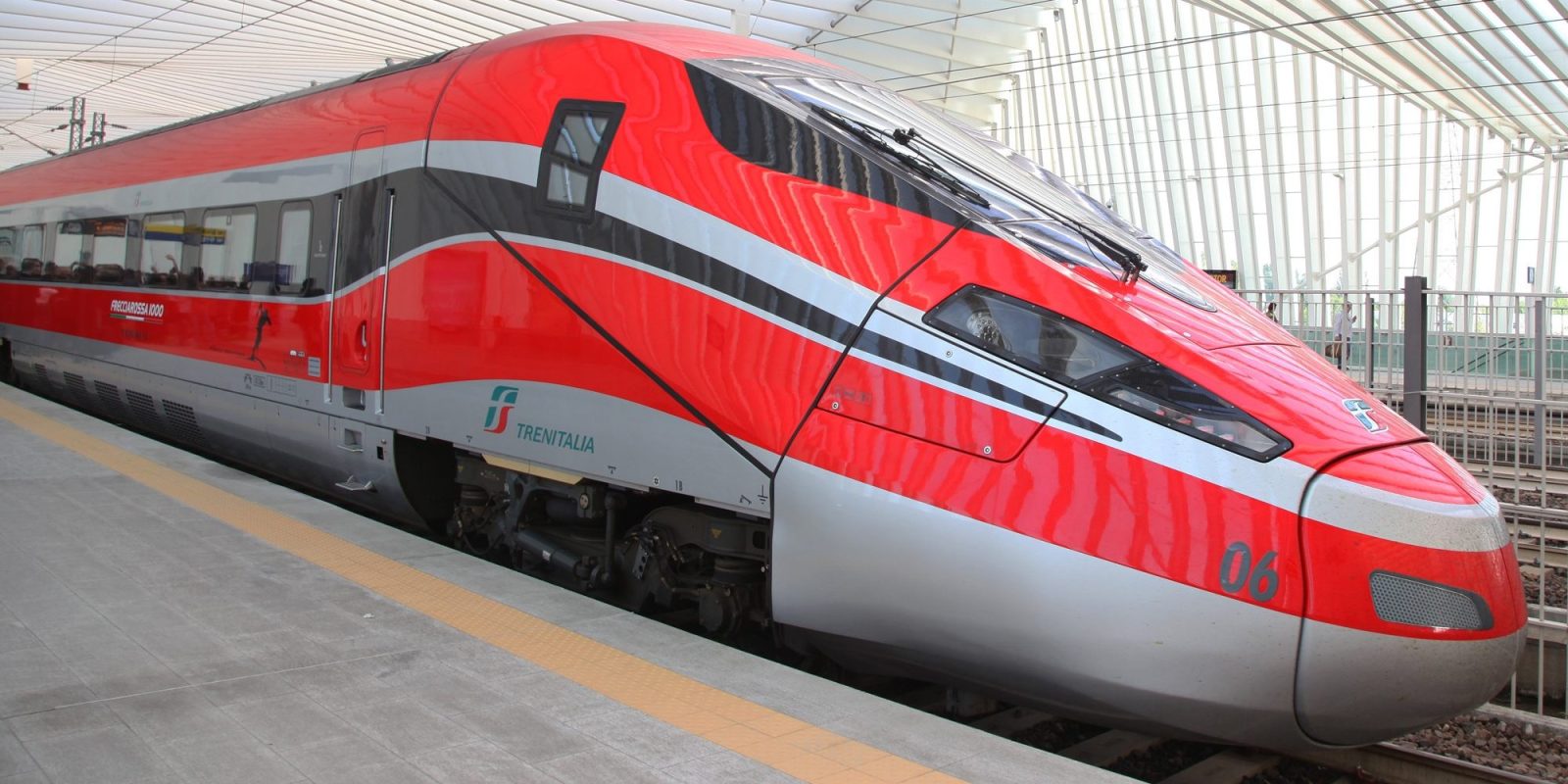 Italian rail is exploring the use of hydrogen trains